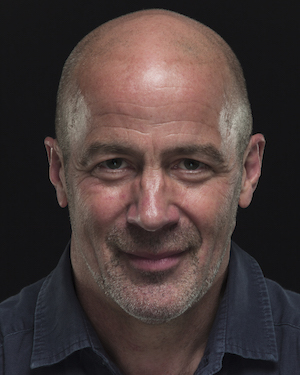 David Curtis is the founder and Artistic Director of the Orchestra of the Swan, one of the most successful chamber orchestras in the UK. Under his leadership for over twenty years, Orchestra of the Swan now has an annual programme of over 40 concerts, international touring and recording. In 2016-17 the orchestra will tour Mexico and Saudi Arabia and recently performed in the Istanbul International Music Festival with leading Turkish actress Tilbe Saran. David’s recordings with OOTS are frequently broadcast on BBC Radio 3, Classic FM, USA and Canadian public radio and throughout Europe.

For the recent Shakespeare 400 celebrations David conducted the world premiere of Dobrinka Tabakova’s oratorio ‘Immortal Shakespeare’ live for BBC Radio 3 and conducted for artists from the Royal Ballet in ‘Shakespeare Lives!’, which was broadcast live on BBC 2 TV and relayed to cinemas in the UK, Europe and the USA.

David has recently been appointed Principal Guest Conductor of the North Hungarian Symphony Orchestra from October 2017 and will also conduct the Danubia Orchestra Óbuda this season. In December he returns to the Moores’ School of Music, Houston to teach and conduct and in February 2017 he conducts the American premiere of David Matthews’ piano in Carnegie Hall, New York.

“a reassuringly calm yet always encouraging and cajoling presence” The Gramophone

David’s thought-provoking programming, infectious enthusiasm and refreshing interpretations have enabled him to develop an active international career, working in Belgium, China, the Czech Republic, Finland, France, Germany, Greece, Hungary, Iceland, Italy, Romania, Singapore, Slovakia, Sweden and the USA. He has worked with orchestras such as the Academy of St Martin’s-in-the-Field, the Prague Chamber Orchestra and Prague Radio Symphony Orchestra. With the Moravská filharmonie Orchestra and Festival Chorus, he appeared in the prestigious Olomouc Dvořák Festival and the Polička Martinů Festival.

For Icelandic Radio he conducted premieres by Snorri Sigfús Birgisson, Lars-Petter Hagen, Thuridur Jónsdottir and Marie Samuelsson in the Nordic Music Days Festival and gave the world premiere of a new work by Sampo Haapamäki with the Mikkeli City Orchestra.

From 1977 – 2007 David was viola player in the Coull String Quartet, one of the UK’s most highly regarded ensembles with whom he toured, Europe, the Far East, Australia, North and South America. With the Coull Quartet he gave over 250 broadcasts for BBC radio 3 and recorded over 25 CDs including the complete quartets by Mendelssohn and Schubert.

David is passionate about the power of music to enrich and transform people’s lives, both on and off the concert platform. He has commissioned three operas for special schools, developed a “relaxed” concert format for families with children who have autism, and pioneered programmes for people living with dementia, their families and carers 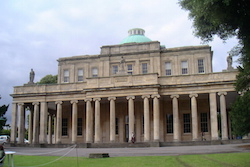 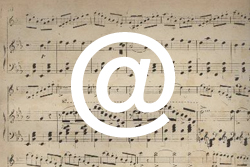 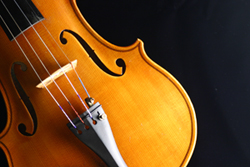